Labels: #nofilter, Parenting, toddlers
Toddlers, always known for their rational and reasonable requests do, on the odd occasion make Miranda Priestly, the nightmare boss from The Devil Wears Prada look like a sensitive and reasonable person. This week, Baby45 (or Toddler45 I should probably start calling him) has definitely tried to put me on time out several times and confiscated my phone. Here's his list of my worst mummy misdemeanours this week.....

1) Being unable to un-mix or otherwise extract the milk out of his milk-sodden weetabix so that it would go back to its dry state. This caused a bedtime meltdown of about 3.7 on the Richter scale from slight wobble  to HOLYSHITTHENEIGHBOURSARECALLINGTHEPOLICE-the-screaming-is-that-loud. So, although my behaviour was clearly NOT ACCEPTABLE, Toddler45 felt he responded in a reasonable manner by not poking my eyes out with our camping spork.

2) Refusing to buy croissants ("cwoissants mumma") at 5;45pm in the evening and making a 30 minute detour which would totally fuck up bedtime. I see where he was going with this one - chocolate, pastry *and* an extended bedtime. Again, a relatively light response at say 5.6 on the scale in which he wailed all the way home from nursery with the odd pause to pout pathetically at any passersby.

3) Not putting the hair he'd just asked me to remove, back in his mouth.Just WHAT THE WHAT THE WHAT? Toddler logic is beyond me. To be fair, there was no associated meltdown but he did give a very resigned (can toddlers be passive-aggressive?) sigh. Oh dear.....

4) Rudely insisting that he not exercise his independence by refusing to hold my hand when crossing any and all roads, which instead often involves me dragging him across by his arm/holding him kicking and screaming, pushing the buggy one handed, whilst he turns deep puce from screaming "I. Do. It. Myself" (is this the toddler motto btw....along with, be totally batshit crazy at all times) Every single sodding road crossing now evokes a tantrum scoring around 8.9 in which I struggle not to lose all my shit also (figuratively and literally).

5) Getting his VERY CLEAR instructions wrong. This happened on numerous occasions this week eg; request for milk, milk provided "I NOT WANT MILKKKKKKKKKKKKKKK (you stupid cow)* I WANT JUICE". Juice given. "WHERE MY MILK WAHHHHHHHHHH" etc ad infinitum. This crime is so easy to commit because basically everyt ime I give him something he has requested, in the split second between those two events occurring he changes his mind. Several times. And we appear to be in an alternate universe in which multiple options apply.

6) Not putting his soaking wet shoes back on. And instead also replacing soaking wet trousers and socks with clean dry ones. This is an extreme example of unreasonable mummy behaviour. Tantrum at the 'people walking past wonder WTF are you doing to your child you evil woman' level (also known as FUCK I NEED A STIFF drink). Also, it's not ideal to have to crouch down to wrestle with said toddler to do all this, in a knee length skirt and fishnet hold ups. Just saying.

7) Requesting that he travel somewhere by buggy. Yes, buggy, not dragged behind wild horses across flaming coals. It is totally unacceptable to expect him to travel to/from anywhere we need to get to in a hurry, by buggy. Obviously. And when we do have time for him to stroll, examine mud, trees, leaves (and every MOFO stone) *then* he wants "Mummy carry meeee, mummy cuggle!" *pout pout*.  If I do attempt to put him in the buggy he does that weird trick that all toddlers have where they SIMULTANEOUSLY go completely boneless and rigid and slither out of the buggy making you look like a complete fucking chump. WTAF is up with that. Its like wrestling an octopus. With dodgy buggy strap clips.

8) Insisting on trousers being worn outside of the house. No, darling toddler45, you cannot go to nursery in  your pajama top, a nappy and two odd socks. And your glasses. Just, no........Aside from them calling social services on me, it's good practice to get used to leaving the house with clothes on. But again, it's all very unreasonable of me and I need to be put in my place with a good screechy wail and then a go-slow on getting ready.....

9) Not opening the already open curtains. Again what? WHAT? Just...*sigh* This involved a full, screaming, drooly meltdown. To be fair it was bedtime and frankly anything goes at this point (points 1 and 2 on this list happened then) But really, are you that tired that you've forgotten what open and closed mean? I can't even actually remember what I did to assuage his royal highness. But there was less drool at the end, I remember that.

10) Not snipping/gluing/colouring/crafting appropriately. Yes, really. Sometimes I wonder if he has his own pinterest board of projects and my inept attempts at crafting with him are totally fucking it up. Whatever, it's still infuriating if I use THE WRONG SCISSORS or glue in the wrong place or you know, insist that we STICK SOMETHING TO THE FUCKING GLUE instead of just smearing it everywhere and then......leaving it to dry. Oh my good god. Clearly I know nothing about art. I made Toddler45 a goldfish this week on one of our "crafting" sessions. He thinks it's a cat. I'm not sure if I should be worried about him or me.

Bonus Misdemeanor
Having the nerve to sing along to All About That Bass, when he's trying to listen. "NO! You not sing mummy!" He mumbles along to himself "No TWEBLE!!!!"

So there you go, my bum is firmly on the naughty step in this house. Frankly, I'm glad to have a minute's peace! Anyone else joining me on time out?

Thank you and goodnight,

Stupidgirl has left the building

*Obviously I am joking, he didn't call me a stupid cow. But the tone was there! 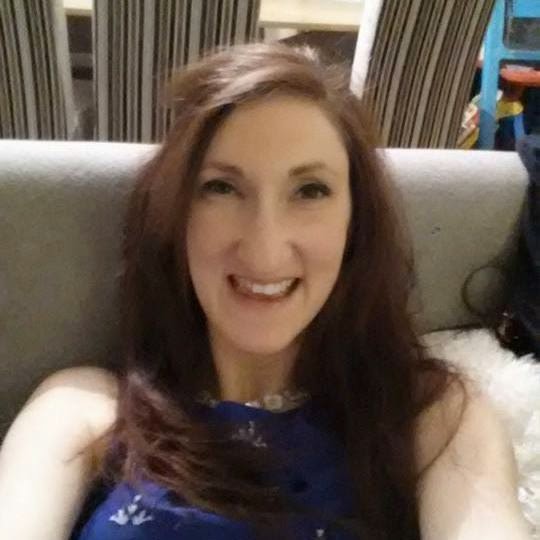 Stuff I Talk About 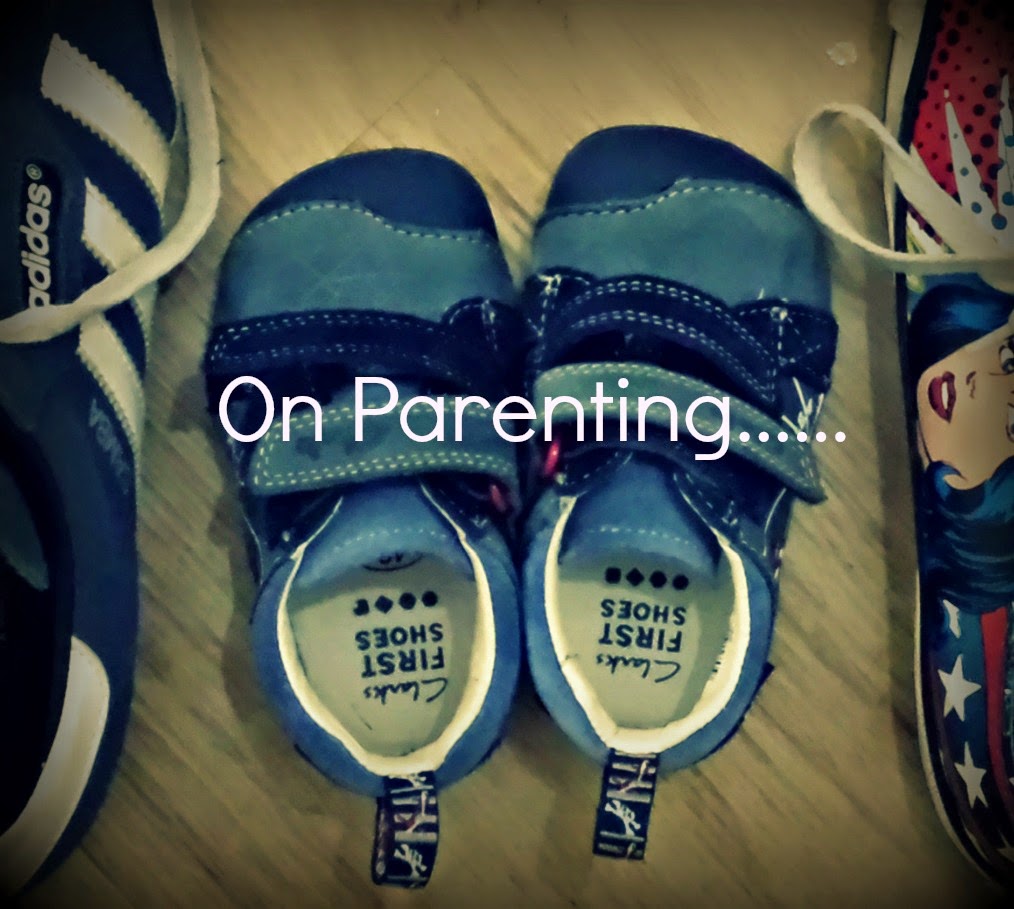 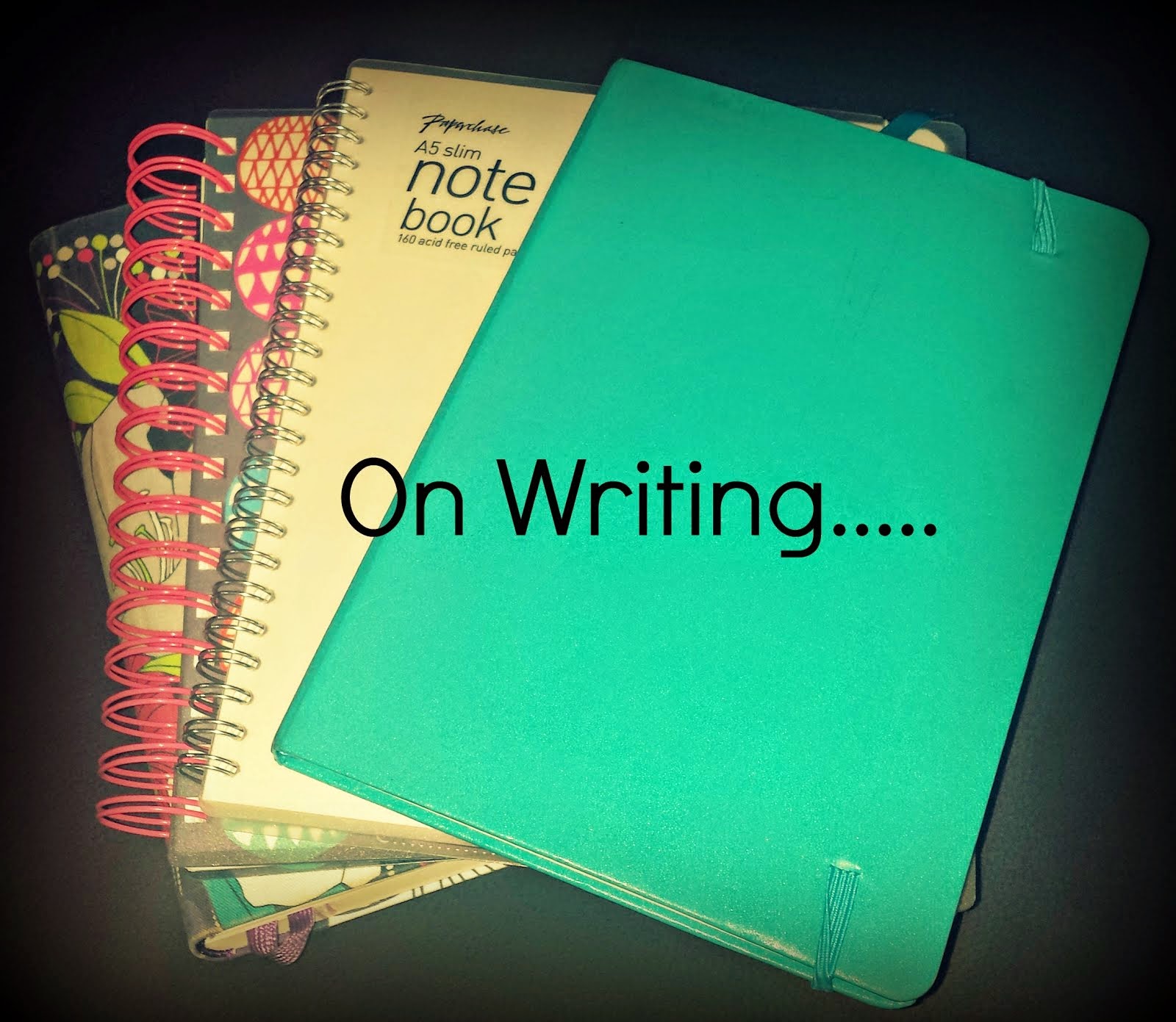 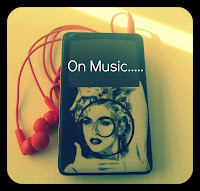